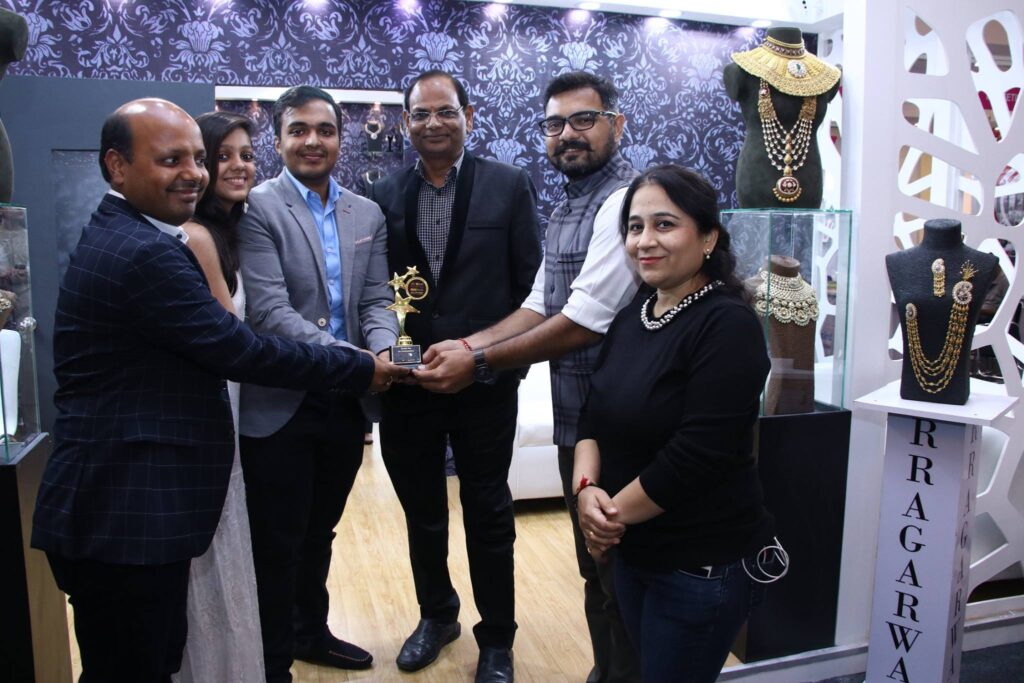 We at R.R. Agarwal jewellers participated in two Exhibitions in the month of September. Both the Exhibitions were organised by the ZevarCommittee. The first one held from 7th to 9th of September 2018 was held in Guwahati. It was a one of kind event where we were honoured to receive the award for “Most Unique Jewellery”. The second Exhibition was held in Kolkata from the 21st to the 23rd of September 2018. Rishab Agarwal received the “Rising Star Award”. Both the events were Successful in reaching out to the public and increasing our Brand value. We also received high appreciation from the visitors about the presentation and the variety of products. A viewer also said “This is the best stall I’ve been to Apart from the products, the appeal is also very strong”.

R.R. Agarwal Jewellers participated in two back-to-back Fashion shows. The first one was called “Fashion Eleganza” and was organised by Hindusthan Club on the 18th of August 2018.There were 5 rounds which included Western, Ethnic and Bridal wear. Along with this they also had two male models which displayed men’s wear such as Chains & Broaches. A splendid variety of our products were displayed beautifully on this Occasion which was sponsored completely by R.R. Agarwal Jewellers. The second Event was held on 19th of August 2018.This event organised by the Rotary Club, had 4 rounds which included Ethnic as well as Bridal wear, Overall both the events were a great Success. But, the main attraction of both these events, that left the audience amazed was our 1kg Bridal set. This set attracted the attention of every single person present. One lucky person from the audience also got a chance to wear the set and walk the ramp. A pair of beautiful successful evenings that holds a special place in the audiences heart. 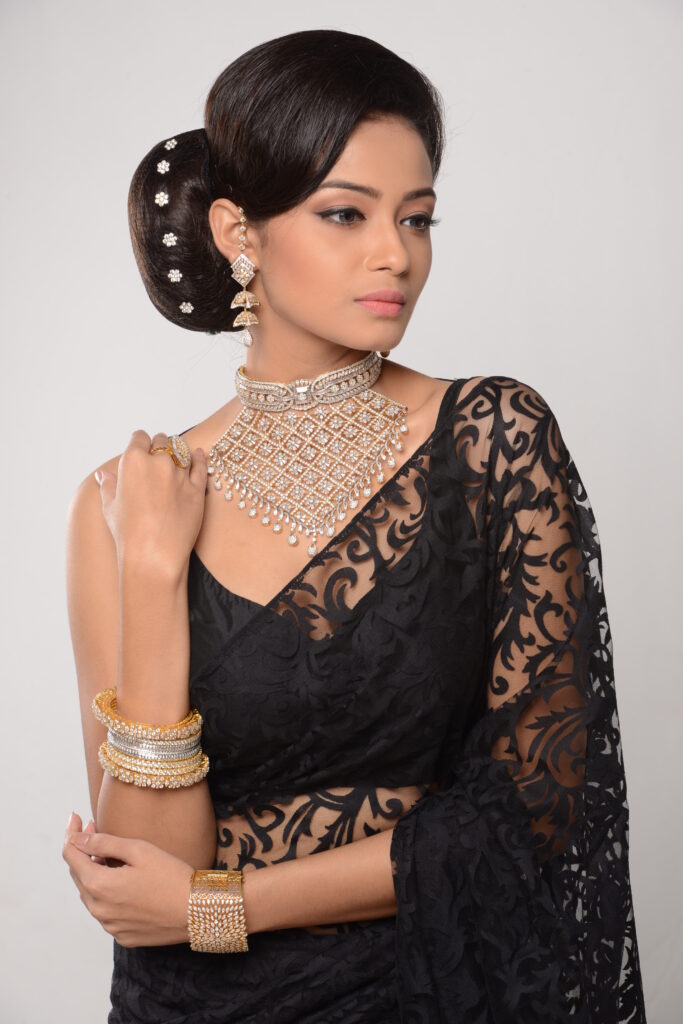